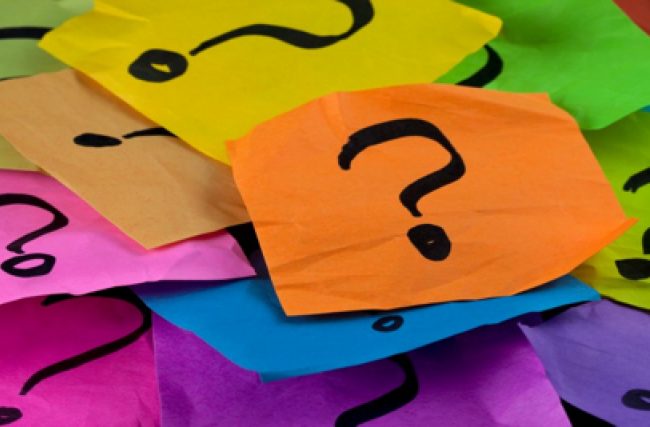 When we’re contemplating change, there are always decisions to be made. We can stay in decision making mode for a long time, going backwards and forwards as we think about all the pros and cons of the options we have before us. It can feel quite paralysing, so much so that sometimes we opt to just do nothing.

I went to a talk by Windy Dryden recently who is a leading practitioner and trainer in Cognitive Behaviour Therapy (the theory that our behaviour is driven by our thoughts and feelings). He focused on how to overcome negative thinking in order to bring about change and decision making. There were some brilliant tips in his talk, which I’d like to share with you. I hope they help you overcome your inner critic, who would much prefer things to stay the same, hence it will work very hard to try and convince you that any change or decision you’re considering is a bad thing. Here’s how to overcome that.

When we thinking about making a decision, one fear we have is that we will regret the decision we make, and that often holds us back from taking action. Windy suggests asking yourself these questions:

To remember: when you've taken action/made a decision, you're bound to make the most of it. Why wouldn’t you? Remember that you control the outcome. It will be you that decides whether it works out, not some weird, external force that you don’t have control over. Accept you'll have some regrets, they’re just evidence that there will be some things you'll miss but remember to focus on the fact that they're outweighed by the things you will to gain.

We’ve all been there. We want to do something but our thoughts tell us it is a very bad idea. We come up with lots of excuses not to based on our negative beliefs about our ability to cope and the way we think the world works.

Windy suggests that to dispute our negative thoughts we need to change our attitude towards them. Rather than try and block them out, recognise that yes, they're unpleasant but hey, you know what, you're ok with them happening, you've got the skills to cope. They’re bearable, you can tolerate them. It will be uncomfortable but it won't be impossible and they won’t last forever.

The other key to overcoming negative thinking is to appreciate and recognise that what you’re craving is only a preference, not an outright demand that absolutely must happen or else the world will end, because we all know that of course, it won’t. For example, “I can’t possibly go for an interview because they won’t like me, I won’t get the job and then I will be a failure. That would be just terrible.” The demands placed on this situation are absolute and final. However, if seen as a set of preferences i.e. “I’d prefer it if they liked me and I got the job but hey, it’s OK if not because there are alternatives. I know I can cope (because I have before) and the world won’t end”, it opens you up to future options, takes the pressure off and puts you in a more optimistic frame of mind where you have more control over how you will feel about the outcome.

Windy’s last point was to make sure that we practice putting ourselves in situations that we’re worried about. We hardly ever experience our fears so we don't get to know if they'll really come true or not. We get stuck just convincing ourselves that they will. With the above questions answered and armed with the belief that you can cope with uncertainty, Windy suggests that by putting yourself in these situations, only then can we learn that what we fear is unlikely to happen. The more we do this, the more our worries are proved to be unfounded, and so, in the future, we can make decisions and try out new things with less concern and anxiety. Oh, and apparently, neuroscience research states that new effective beliefs must be re-affirmed for 21 days so you better get practicing if you want this new approach to stick!

Alice is a fantastic Life Coach. She goes out of her way to understand how you are feeling. She is also a good listener. I would highly recommend her.