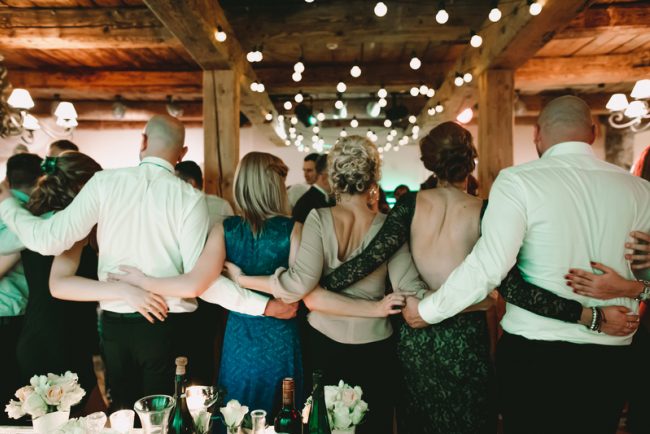 Having seen quite a few clients already this year, and heard about their Christmas breaks, it reminded me of the pressure that people in their late 20s and early 30s face from family, friends and society to 'settle down and have kids'. I experienced the same questions over Christmas - "When are you going to buy a house? When are you going to have children? You better get on with it, you know. You're not getting any younger and I had three kids at your age." In this post, I explore why it's OK to be single at 30.

Last year, the Office of National Statistics reported that a third of the adult population in England and Wales had never been married - that's over 15.7 million adults (35% of those aged 16 and over), a rise from 12.5 million (30%) in 2001. In 2010, a survey of nearly 2,000 people found that 30% of Londoners are single, compared to just 18% of the nation in general. In 2009, the number of single women had already doubled over the past three decades. As you can see, despite what you think and what your parents would have you believe, not everyone is getting married. There are plenty of women out there embracing their youth and having fun. You're not alone. If all your friends are in a couple and you find this hard, perhaps try and meet some new, single friends. It will help normalise your situation and put things in to perspective.

As a generation of high-achievers with precious little spare time, our priorities have shifted. When we’re not at work, we’re busy seeing friends, taking advantage of what London has to offer, traveling abroad, planning our next career move, exercising, etc. Finding a partner can easily drop off the bottom of the list – if it was even on the list. Our Baby Boomer parents don't quite understand this shift in ambition. Remember that their parents, your grandparents, experienced the war. As a result, they wanted their children to be safe, secure and stable following their own experiences of turmoil and austerity. Your parents were therefore encouraged to get a steady career and, most importantly, populate a seriously depleted population. Fast forward 30-40 years and the world is a very different place. Following materialism, globalisation, and the introduction of budget air travel and flexible working, our generation has been bombarded with choice and opportunity. We can do anything we like. The self-help industry booms with messages of "live life to the full", "you only get one life, live it", "be the best you can be", "find your passion and life purpose" etc. When there is evidently so much to do, achieve and experience in life, why would anyone choose to tie themselves down by having children any time soon? Yes, there's that fear that if left too long, the biological clock may call time on having children. However, more and more, research is starting to show that having children over 40 has its advantages and is becoming more popular as we put off settling down, choosing to focus on other priorities in our 20s and early 30s.

It's a London Thing

I'll admit it - London is a crazy place. It appears to have a sub-culture all of its own. With so much to offer, and the pressure to succeed, it's environment inevitably leads Londoners to have babies later. Just 36% of us are married, compared to 50% nationwide, and when we do settle down, we wait a while until taking on the responsibility of having kids. “If you draw a map of everyone who is having babies over the age of 35, it is incredibly focused on London,” said professor Danny Dorling from the University of Sheffield in a recent interview for Stylist. With the cost of a typical home in the capital up to £362,699 (more than twice the level of the rest of the UK), this is no surprise. The average age for first-time buyers across the UK is 29, but in London, it’s 32. In London, we do everything a little later in life. Sometimes because we can't afford to do it any earlier. Have a kid whilst renting/flat-sharing? Not quite what we had in mind.

I hope that settles a few things. It's definitely OK to be single at 30 and don't let anyone make you feel otherwise. So, the next time you're asked the dreaded question, "when are you going to settle down?", wheel out the above reasons. It's time to help our parents realise that times have changed.

Alice really helped me to focus on where I am and how to get to where I want to be. Her positive attitude and approach was a breath of fresh air and exactly what I needed. Thanks very much!