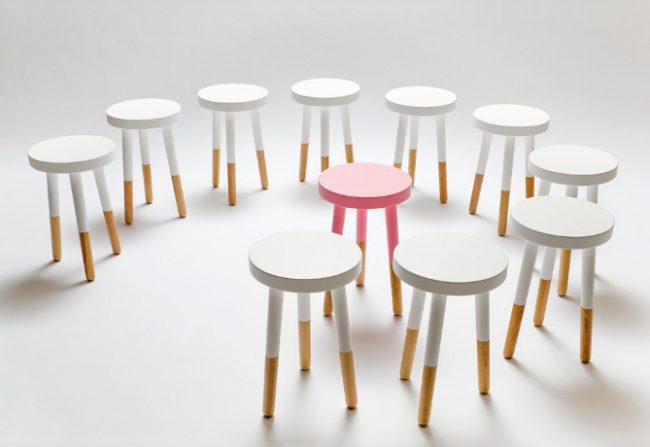 It’s World Mental Health Day today. I’m so pleased that, this year, the focus is on mental health in adolescence and young adulthood. It’s great that mental health is being talked about more and more, and that people are starting to feel more comfortable opening up about how they’re feeling. In a world where everyone seems to be so damn happy and successful all the time, it’s important we raise awareness of the fact that this isn’t always the case; and most importantly, that that’s OK. It really is OK not to be OK.

One mental health issue that has been on my mind lately, prompted by the world’s largest survey on the topic, is that of loneliness. The Loneliness Experiment surveyed 55,000 people from around the world, varying from 16 to 99 years of age. The focus on mental health in adolescence and young adulthood on this year’s World Mental Health Day is particularly relevant, it would seem, as the survey found that the largest group of people (40%) experiencing loneliness were those between 16 and 24 years of age.

Most prevalent in young adults

The majority would assume that loneliness would be most felt in old age, when perhaps isolation is typically more prevalent. You’d assume that between the ages of 16 and 24, you’d be surrounded by friends, having the time of your life. You’d also assume that, as a generation, they’re more connected than ever through social media, WhatsApp, text messages, email etc. However, it would seem that this isn’t the case. Young adulthood is a particularly lonely and challenging time.

I myself didn’t find the result of this survey that surprising. I also wouldn’t be surprised if those in their late 20s and 30s weren’t that far behind the 16-24 year olds in how often they said they were experiencing loneliness. At the age of 36, I could probably safely say that this is the loneliest I’ve felt in my life so far. Perhaps it’s adjusting to motherhood, working part-time, or self-employment; perhaps it’s a combination of all three. I think my introverted personality, and how difficult I find sharing my feelings and emotions also play a big part. I also have very few close friends, all of which don’t live in London. Life is also very busy, making it hard to meet up and stay in touch in between. Social media doesn’t help either - when you’re feeling lonely, looking at pictures of others enjoying themselves really isn’t conducive with feeling better about things.

The loneliness of Career Change

Changing career can also be a lonely time. You don’t feel you belong in your current job, but you’re not yet involved in what will be your new world or associated tribe. No one else in your friendship group may be going through the same experience, which can make it feel like quite an isolating time. It can be hard discussing how you’re feeling with others too, especially parents, who may simply not understand why you’re not happy and find it hard to relate to your situation, leaving you to ruminate on it all by yourself.

So, what can we do to manage our loneliness? How can we be OK with feeling lonely? How can we begin to feel less lonely and more connected?

I really enjoyed my sessions with Alice. They have helped me look objectively at the areas of my life I am happy with and those areas which need a bit more attention. She has put together some thoughtful suggestions on how to improve my life, which have been invaluable.